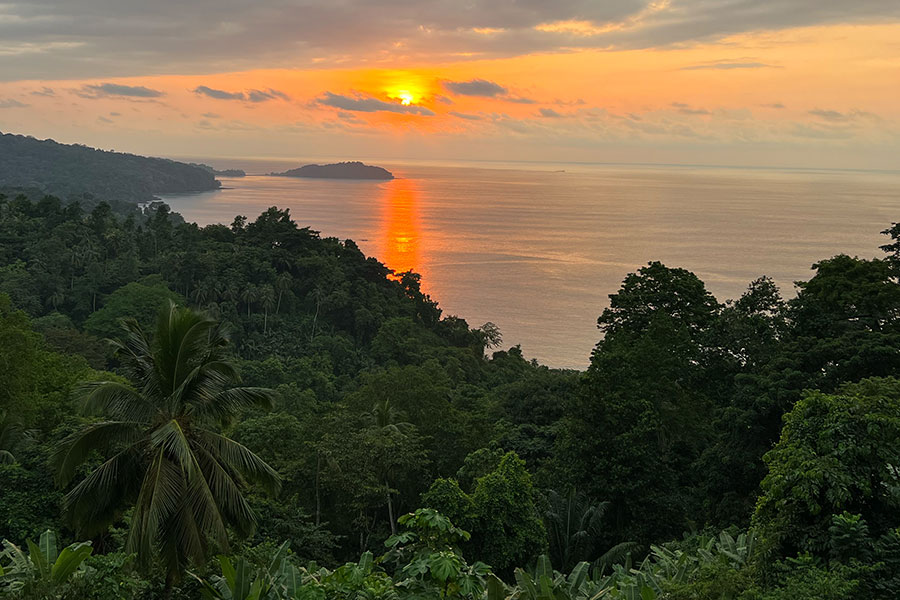 The parliamentary elections at the end of September were won by the ADI party, previously the largest opposition party in the country. 30 of the 55 seats in parliament went to the ADI led by Patrice Trovoada. The former ruling party MLSTP-PSD under Jorge Bom Jesus won 18 seats, the remaining seats were distributed among other parties.

No comments to show.